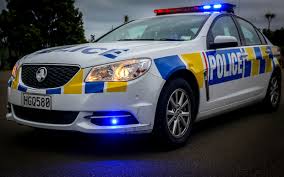 Police are appealing for witnesses to a fatal crash which happened near Kawerau in the Eastern Bay of Plenty on Saturday.

This road is also known as Kawerau Loop Road.

Police are appealing for witnesses to the crash.

It is believed a couple stopped in the area after the crash occurred.

Police would like to speak to this couple or anyone else who can offer some assistance.