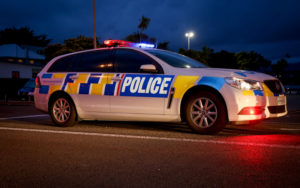 The crash occured near Topaz Street about midday.

One person was initially reported trapped and sustained moderate injuries.

The road is blocked causing significant delays in the area.