Police Armed Offenders Squad have been called out to Taiwhakaea after a man was seen with a gun. 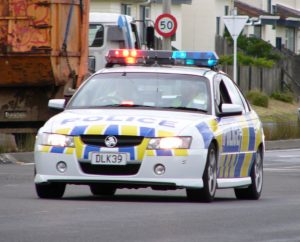 Whakatane Police are responding to an incident at Taiwhakaea.

Police were called just after 11am  after a man was seen with a gun.

Police cordons have been set up at the intersection of Golflinks Road and Thornton Road.

A caller into NewsWhakatane  reported three Police vans traveling from Tauranga towards Whakatane under lights and sirens.

Police are now at the scene and are stopping motorists from traveling towards the airport and the golf club.

A number of police vehicles under lights and sirens were seen traveling towards Whakatane from Rotorua.

The Police armed offenders squad are in attendance. 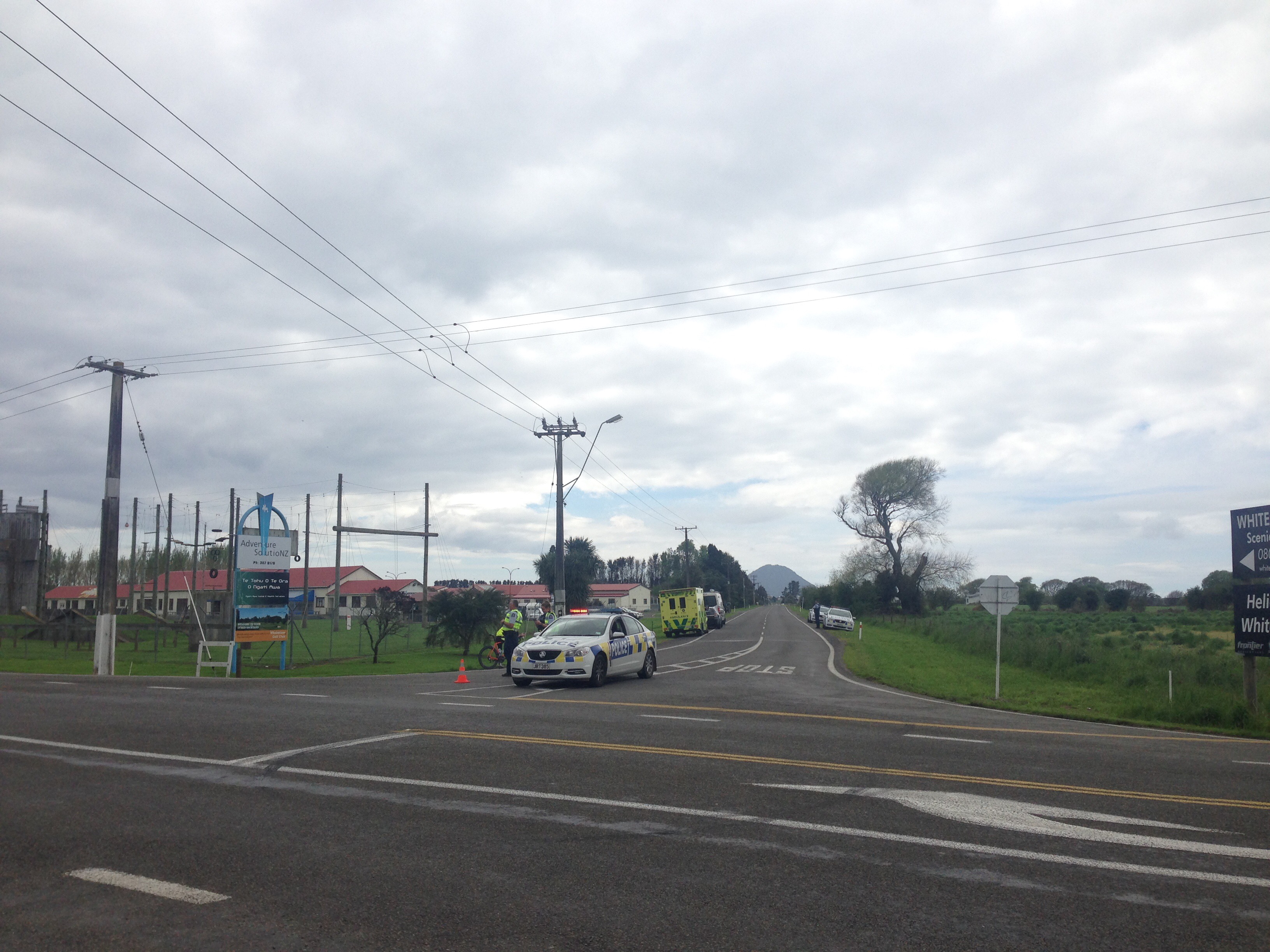 The Police Armed Offenders Squad from Rotorua and Tauranga are at the scene.